João Rodrigues, co-founder of Portugal’s Algarve Landscape Architects, ALA, cites his Vectorworks Landmark experience as the backdrop for the shock he feels knowing many landscape architects aren’t demanding more from their design software.

Rodrigues, who used to use AutoCAD, decided he needed more back in 2009. “We could’ve gotten additional plug-ins to make the software do what we wanted,” he said, “but that’s like putting new paint on an old car. And we wanted a new car.”

ALA’s Pontal project, a masterplan handed over by the Portimão city council and various engineering teams, serves as a looking glass into a sophisticated landscape architecture workflow whose timelines would double or even triple without Vectorworks Landmark.

The project was a carryover from the Portimão city council, who’d created 2D drawings for a parking plan, a connecting bridge, and a few areas for greenery.

The drawing ALA received from the council was a 2D plan that contained a red arrow indicating intentions for a ramp. Various other site elements were noted, such as tree symbols and lines to represent boundaries.

Following receiving the concept from the council, ALA worked with the plans to help give them a broader vision of the result.

So ALA started by georeferencing the site into Vectorworks, making sure to indicate latitude, longitude, and elevation on the drawing. This ensured that the project matched real-world coordinates and gave them a good baseline from which to design.

With the georeferenced file established, the landscape architects could then work on surveying the site’s existing conditions. Using Landmark’s Existing Tree tool and the Import Tree Survey command, ALA were able to catalog the site’s existing trees and their data such as species, size, and maintenance needs.

A survey of 3D points and contours allowed ALA to generate a model for the existing site. They then used Data Visualization for analysis of slopes and water flow.

Having an accurate 3D representation of pre-existing conditions gave ALA a reliable understanding of the site, so much so that they were even able to produce cut/fill calculations from a new grading plan.

At this point, a proposed planting plan was one of the major remaining needs. Rodrigues loves using the Plant tool in Vectorworks Landmark because it allows him to perform the entirety of his planting workflow in one program, from inserting massings to show intent all the way to data-rich, specified individual plant symbols.

Data Tags allow ALA to quickly label their plants including information like botanical name, size, and quantity. Because these are linked to the plant symbols and documentation, any changes are automatically reflected.

“I’ve presented on this line of work twice,” Rodrigues said. “One of the big things I emphasize is our speed with Landmark. In Vectorworks, for tasks like inserting symbols for the site’s trees, it’s a matter of minutes.”

ALA’s process culminated in a detailed 3D model that contained all the information needed for implementation, including cost estimates.

One compelling aspect of Algarve’s process is how they 3D print both the pre-development site model and the proposed site model by exporting a .STL file. Rodrigues said this helped for further analysis, especially for eventually helping the client understand the site’s new grading.

“When I presented this to the client, they were very surprised,” Rodrigues said. “’Oh, what is this?!’ they said. And that’s the thing — you never see 3D-printed site models, but with Vectorworks, all the work is already done. This is just take-offs from the model.”

With their concept detailed, the landscape architects were ready to send the proposal to the city council. They rendered the model in Twinmotion and included video animations of changing seasons so the council could understand how the site would look year-round.

The above process took ALA two weeks, after which it went to the council for final review. When the council returned revisions, ALA fulfilled the final proposal in just three weeks.

This timeline, Rodrigues explained, is a complete overhaul of the firm’s past AutoCAD workflow. He demonstrated this by comparing timelines for creating fully developed planting plans.

The topmost section is a planting plan that Rodrigues worked on with 4 colleagues. He said it took three weeks to complete it. Below that is a planting plan done with Landmark — it’s a 3,000-plant scheme that ALA accomplished in just one workday with only two people.

“AutoCAD only lets you place, say, four plants per square meter,” Rodrigues said. “We need to design the planting scheme to appear exactly as we want it installed. Doing it in Vectorworks is just more realistic and so much faster. I don’t even know how to begin thinking about doing it in AutoCAD. It would just take so much time to get this detailed.”

In Portugal, Rodrigues explained, government projects are often won by the firm who’s able to produce the quickest result for the least amount of money. This narrative is much of the reason why Algarve chose Vectorworks Landmark; it was imperative that they be able to produce high-quality work in a fraction of the time that they were able to do so with other software.

“We use Vectorworks because of the time savings and the tools that are designed specifically for landscape architecture,” Rodrigues said. “These things save us money because we can work on three projects at a time instead of one.”

It’s a point of wonder for Rodrigues that more landscape architects haven’t changed their workflows. He suspects that it’s because change can mean hardware, training, and constant workflow discovery.

Many collaborators — primarily architects and civil engineers — use AutoCAD and other CAD or BIM software, Rodrigues explained, and he suspects that that’s at least part of the reason why landscape architects do the same.

“We work with people using ArchiCAD, though,” he said. “All we have to do is share IFC information and there really isn’t any issue there.” Working with designers who use AutoCAD poses no challenge, either. Vectorworks can import, export, and reference DWG, DXF, and DWF files.

Algarve Landscape Architects are a five-person team who tackle various site projects in the Algarve, Portugal region. The two members are João Rodrigues and João Marum, whose combined experience in professional landscape architecture is over 20 years.

ALA offers landscape architecture, irrigation, and consulting services. João Rodrigues has presented on ALA’s use of Vectorworks to students as well as adopting firms across Portugal.

“Accumulated experience, the use of native species, the optimized irrigation techniques, and the strategies adapted to the conditions of each place constitute our pillars of intervention,” reads ALA’s website.

Join thousands of landscape professionals who are transforming they way they work by adopting Vectorworks Landmark over AutoCAD. This guide shows you a time-tested process on how you can get started with ease.

Get your copy of the guide, “Moving from AutoCAD to Vectorworks Landmark.” 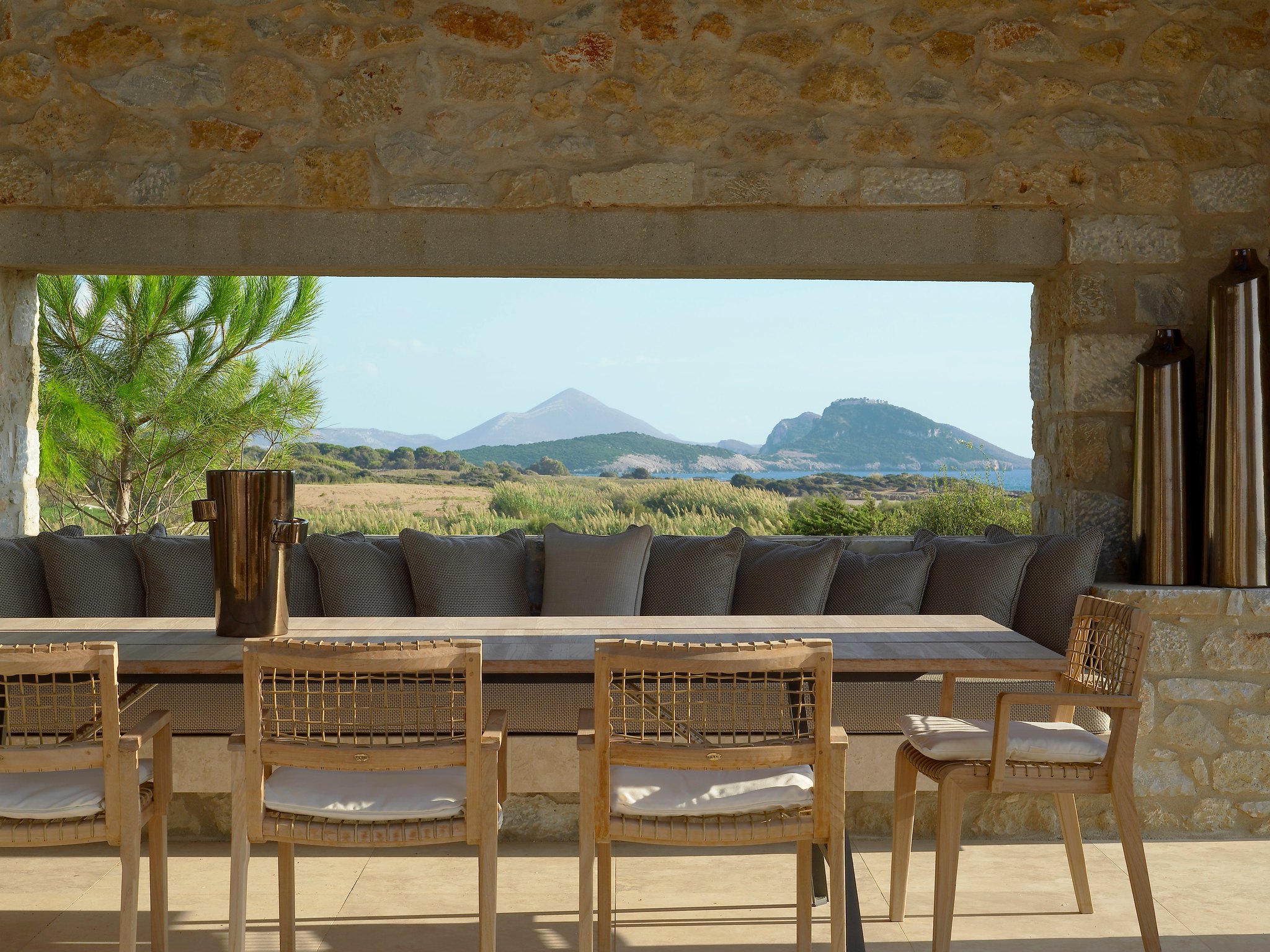 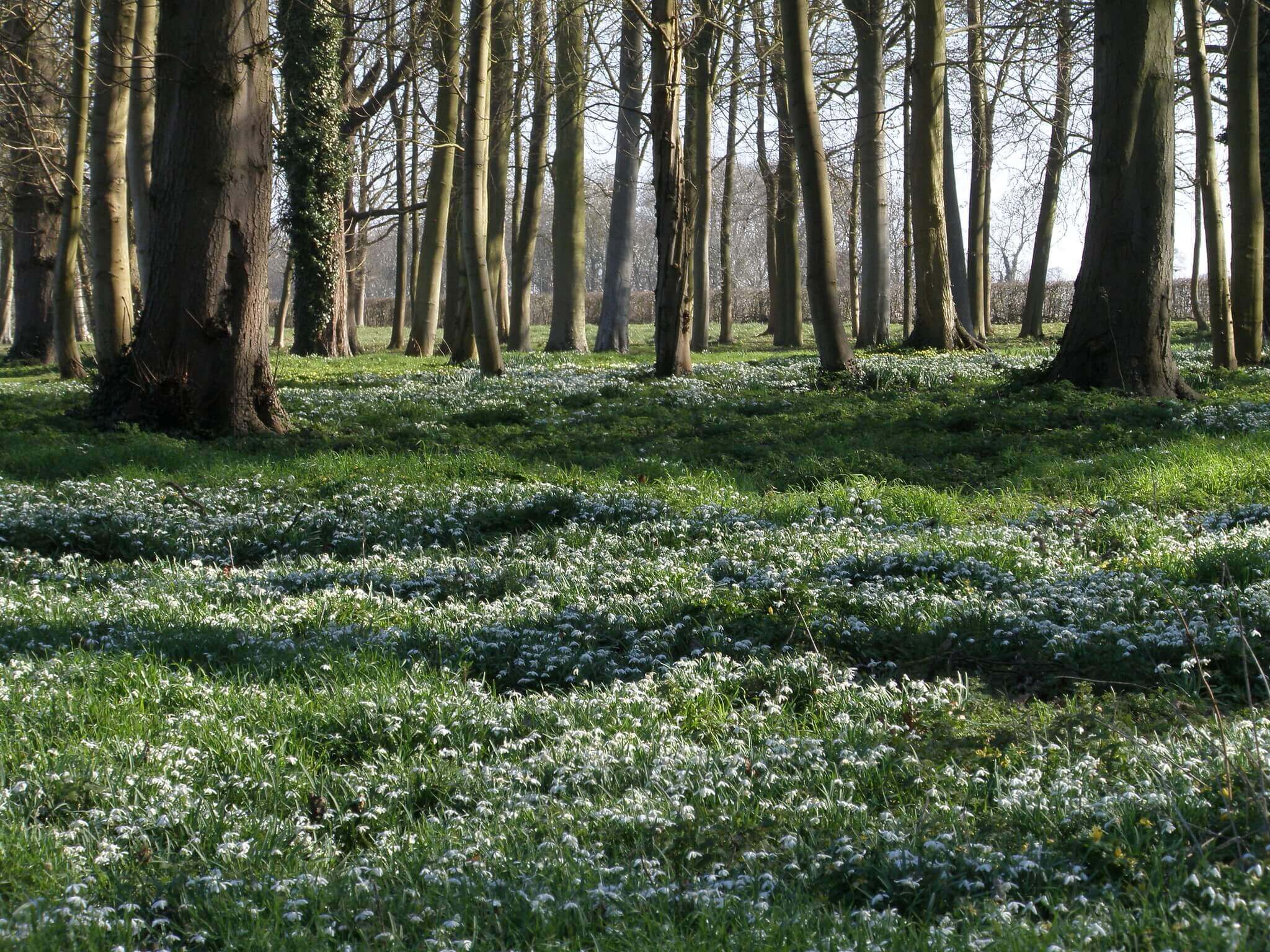 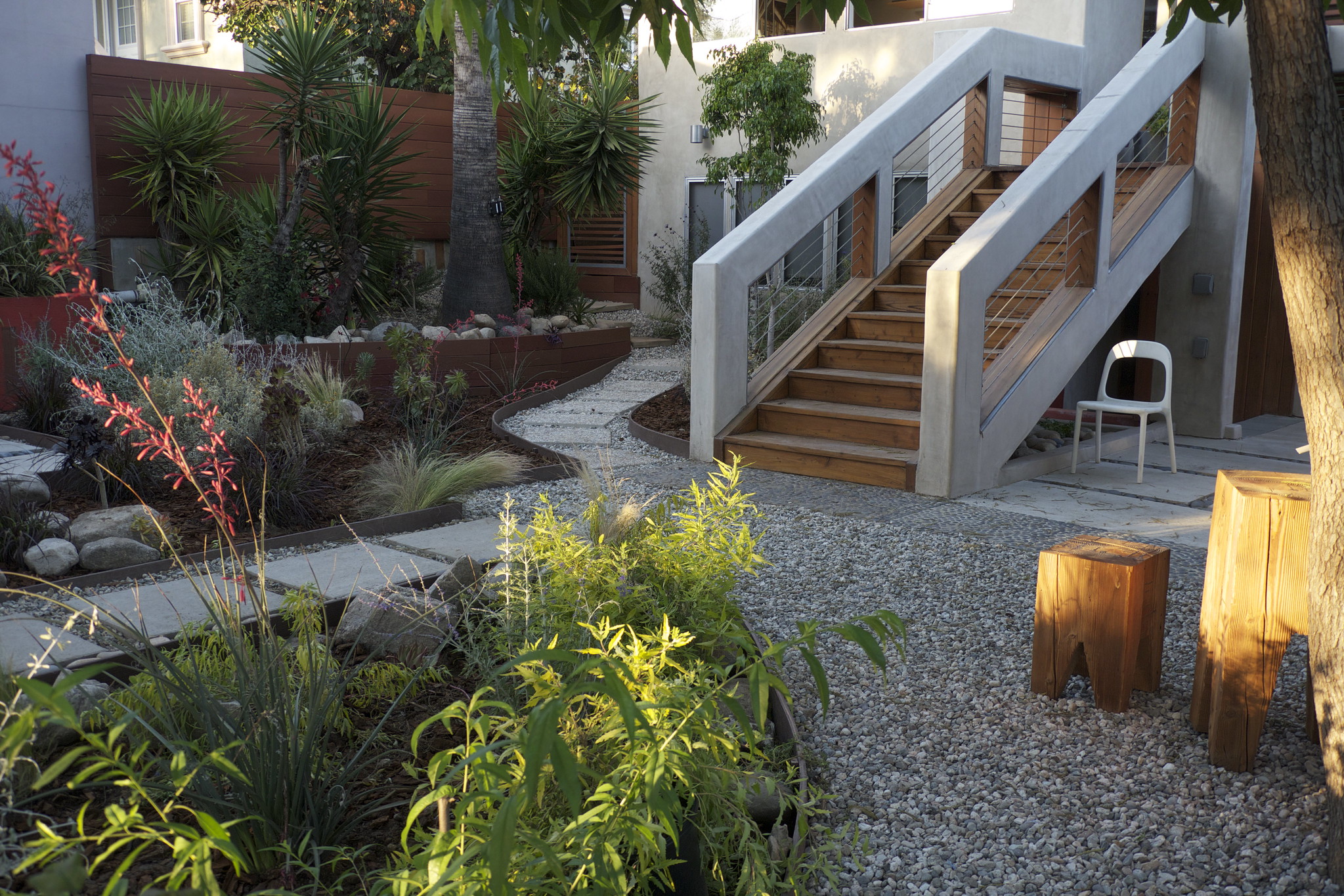 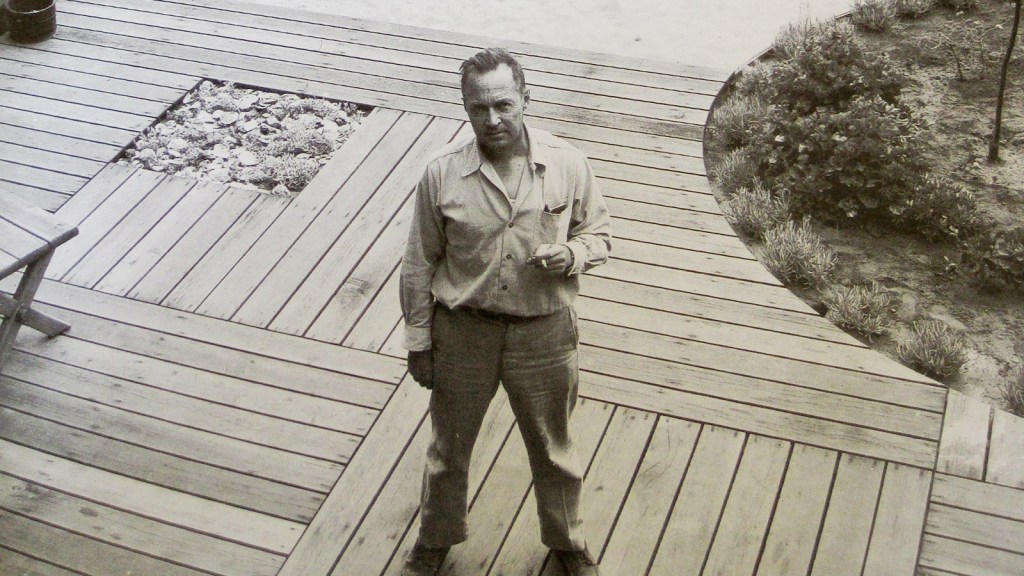 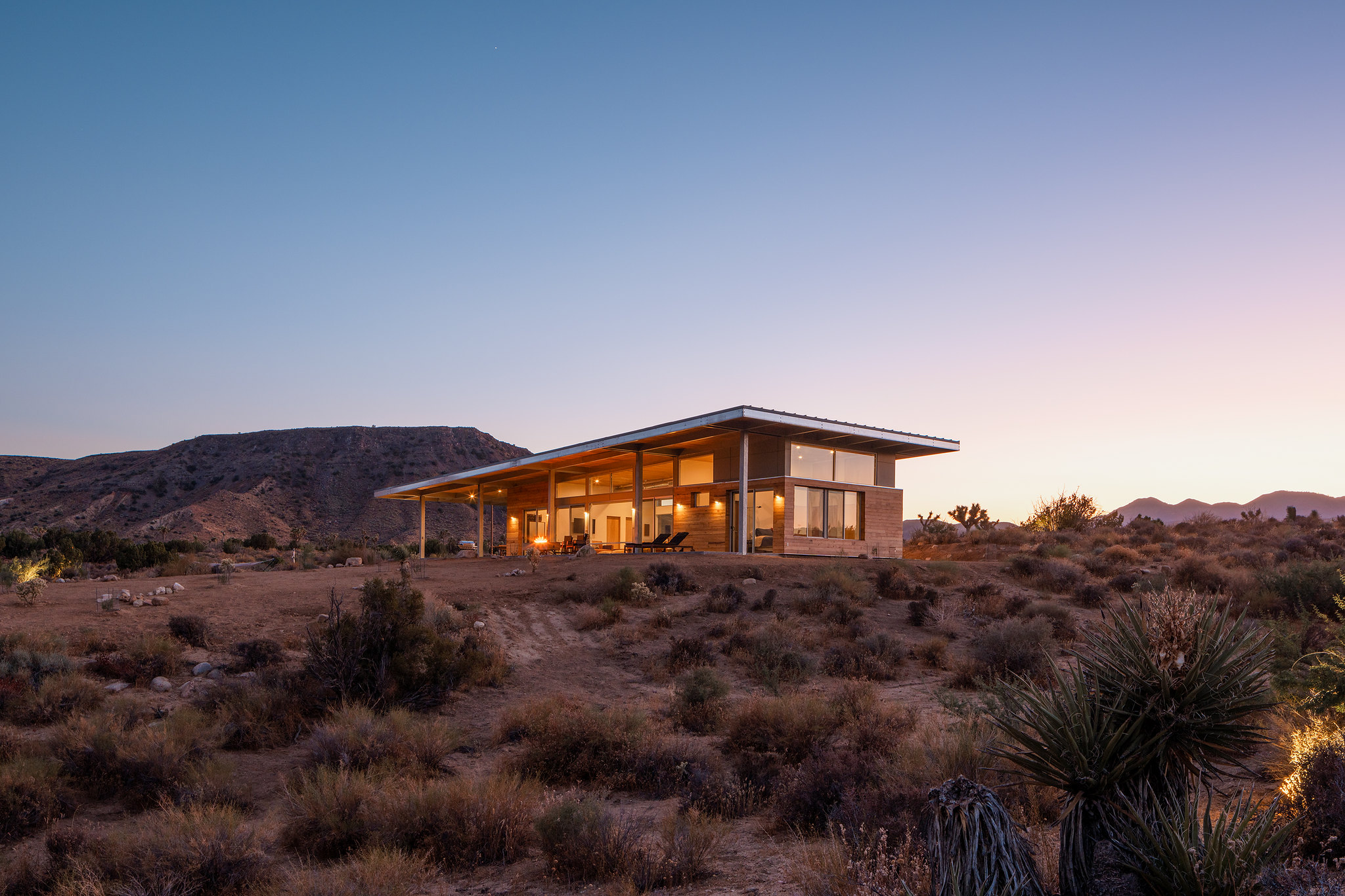 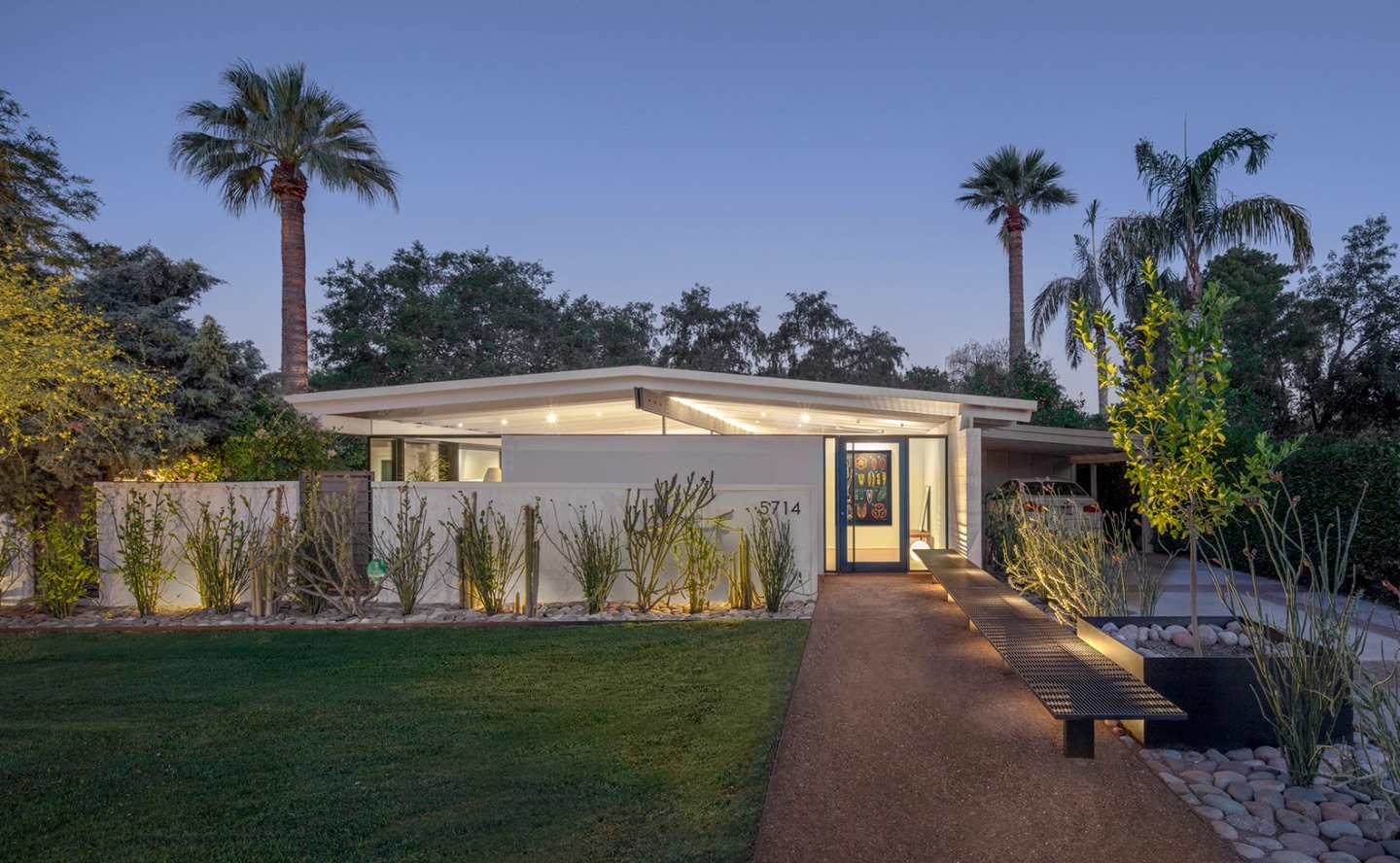 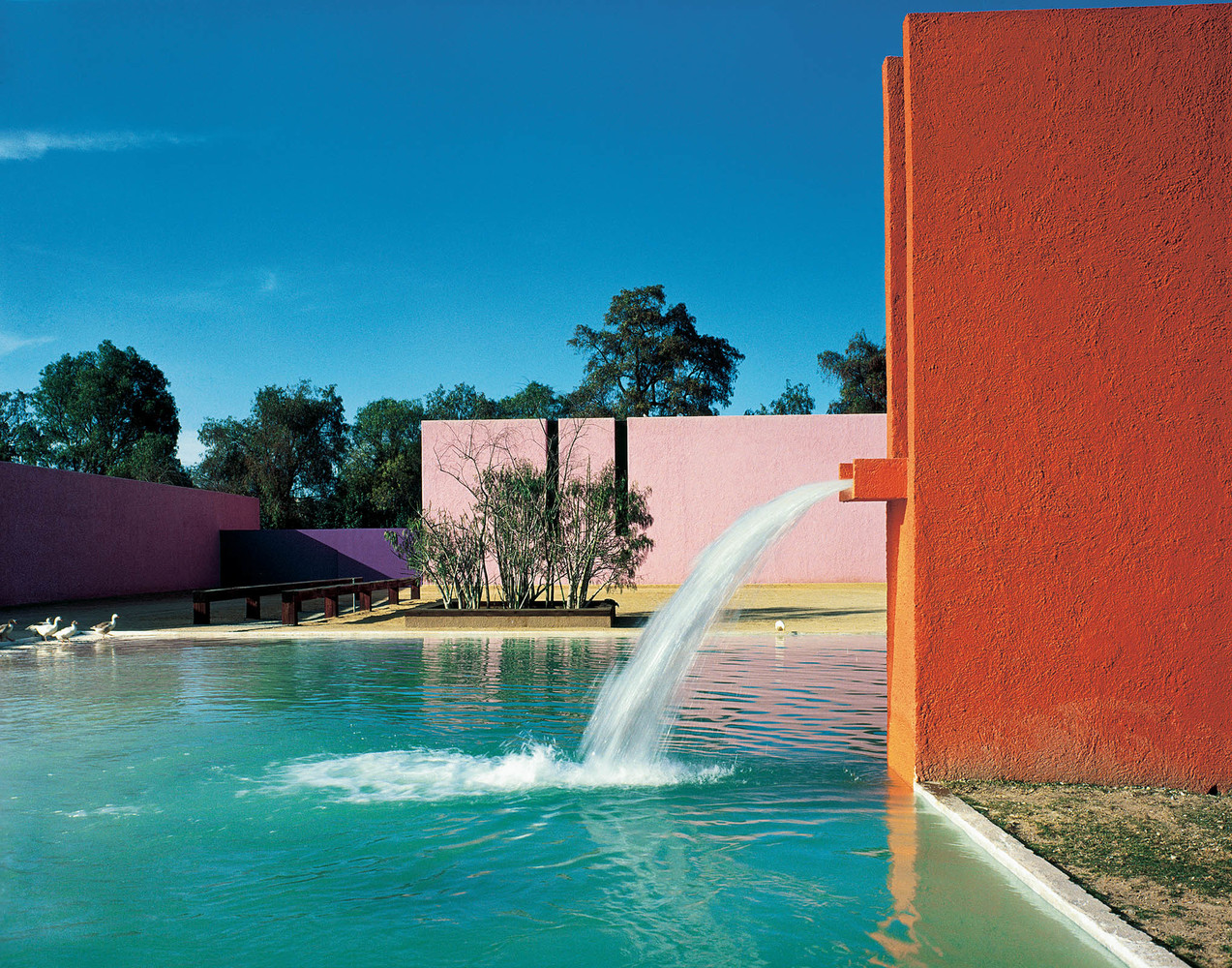 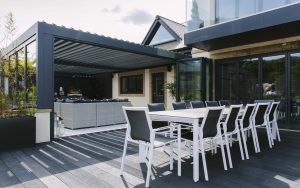 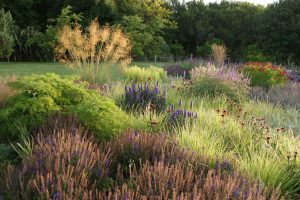